[단국대학교 공연영화학부] Cultivate professional filmmakers who communicate with the world

Dankook University (hereafter Dankook University) Faculty of Performing Arts and Cinema Department of Cinema The faculty of cinema has recently undergone many changes. While the Graduate School of Film Contents at Dankook University, which had worked hard to train professional filmmakers as an independent graduate school within Dankook University, was reorganized into a film department within the Graduate School of Culture and Arts, Professors Park Ki-yong, Kim Tae-yong, and Kim Seon-ah, who were professors at Film Contents Graduate School, moved on to the Performing Arts Department and undergraduate students. Professor Ki-Yong Park, who won the New Currents Award at the Busan International Film Festival and the FIPRESCI Special Mention Award at the Rotterdam International Film Festival for 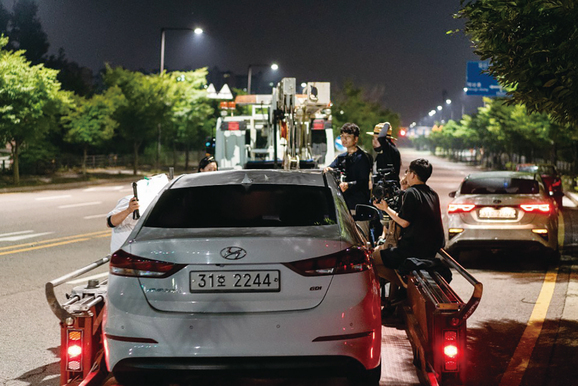 At the time of recruitment last year, 1,058 applicants applied to the Dankook University Film Major, registering a competition ratio of 81 to 1, benefiting from a strong curriculum. In addition to the theory courses that teach Korean films, documentary films, experimental films and visual aesthetics in depth, there are also several practical courses such as directing, screenplay, filming, editing, sound and visuals. visual effects. The major in cinema selects 14 students from the regular recruitment and selects 5 students from the regular admissions on the sole basis of SAT scores. It is expected to open a small class for a total of 19 freshmen. In the case of film production practice 1-2 (2nd year), screenwriting and script practice (3rd year and above), the main subjects of the main individual education are provided by the professors and students through class divisions. .

The theater major program, which trains actors, directors and stage personnel, is also divided into theoretical and practical courses. The main theater class focuses on theories such as theater history and theatrical criticism, and hands-on classes such as acting, directing, makeup and lighting are open. In particular, if you are in high school, you can take a lecture on media play that meets the audience through the camera rather than the stage. Dankook University’s (Acting) Theater Major is so popular that it recorded a competition ratio of 114: 1, as 1,485 applicants flocked to it at the time of recruitment last year. In addition, the Music Major, which nurtures future musical actors, develops students’ musical culture through lectures to understand basic music theory, lighting and stage sound, and also offers hands-on lessons such as the theater, song and dance. 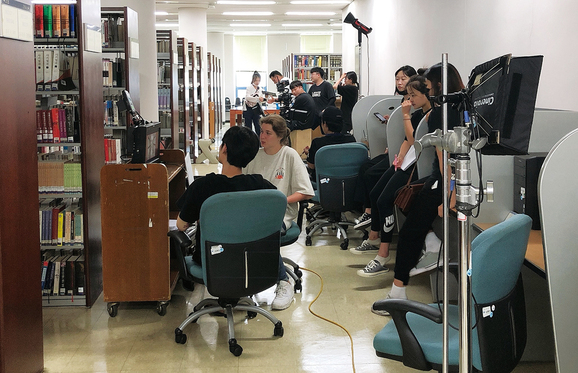 Dankook University’s Performing Arts and Film Department aims to educate progressive filmmakers who will lead the era of new media, positive and creative next-generation theater artists, and passionate artistic talents who lead the world of cinema. musical performance. Ji-Hong Park, head of the Performance and Film Department, which heads the Performing Arts Department, which encompasses all major theater, film and musical theater, selected “those who become artists who know deeply into the world and reflect them in art ”as a specific talent. If you are a potential artist who aspires to become an artist who builds skills as a professional artist and breathes with society, take a look at the Department of Performing Arts at Dankook University.

Presentation of the department and admissions 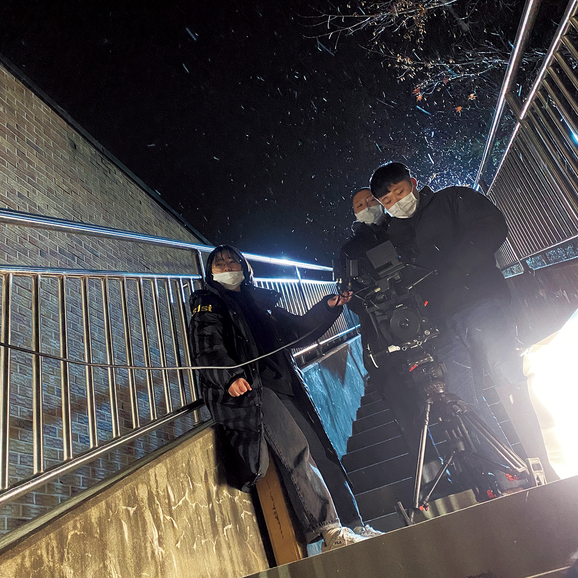 Dankook University’s Performing Arts and Film Department plans to select 14 film students (theory, direction and staff), 5 plays (director), 13 plays (actor) and 18 musicals (actor ) from the random selection process for new students in 2022.. First, the major in cinema selects three times the number of candidates according to the subjects of the students (30%) and practical performances (70%) at the first stage, then passes the interview (30%) at the second stage , and the grades (70%) in the first step In addition, finalists are selected. The theater major (directing) selects three times the number of recruits by adding the directing / staff experience score (70%) to the student’s coursework (30%) in the first stage. After that, successful candidates are selected on the basis of the interview test (40%) and the grades of the first stage (60%). Plays (theater) and musicals (theater) are selected all at once by adding practical performances (70%) to the student program (30%) without stage 1 or 2. Applications for occasional selections must be received between 10:00 a.m. on September 12 (Sunday) and 5:00 p.m. on Tuesday, September 14. .dankook.ac.kr / jukjeon / main.html)

Interview with the teacher

Originality, logical completeness, use of keywords 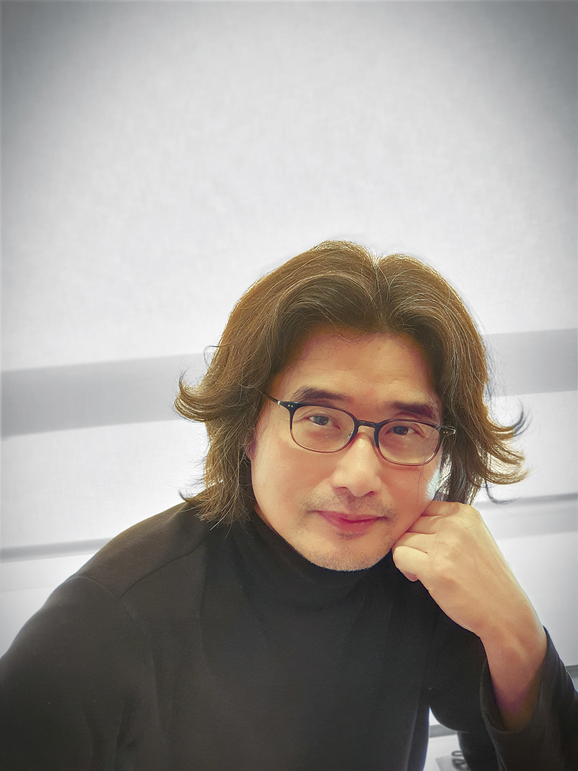 – There has been a change in faculty.

= The Graduate School of Film Contents has disappeared and the Film Department has been created within the Graduate School of Culture and Arts. In the meantime, director Park Ki-yong, Kim Tae-yong and producer Kim Seon-ah, who were professors at the graduate school, were transferred to the film department of the School of Performing and Film at the College of Music. and Arts. . During the first semester of the 2021 Graduation Film Project class, Professor Taeyong Kim and I divided the classes into two.

-Candidates for the major in cinema (theory, directing, personal) take a history composition test in the practical test. What are the scoring criteria?

= Originality, logical completeness and the use of keywords are examined in three points. In the practical test, the first sentences, the characters and the spatial and temporal backgrounds to compose the story are presented. Three keywords are also given at random. The first thing I look at is the creativity of the story. Then we see if the story is completed completely from start to finish. It is also important that the three keywords are well integrated into the story. The scores are excluded from the highest and lowest points as the score may differ depending on the taste or point of view of the 5 judges.

-If you could give me some advice for the next interview test.

= Based on last year, three judges are included in the interview. Since the written writing in the practical application has been set up for the interview, first check whether the result is that written by the candidate. And we try to see the past, the present, the near future and the distant future of the requester. It comprehensively examines whether you have the will and ability to make a film with your own color and willpower, what preparations you have made to come to the film department, and what level of knowledge and skill you have. Also, after entering school, under the guidance of the teacher, he tries to see if he is a student who can make a movie while interacting with other students.

“When I work, there are no sisters, no husbands, nothing matters,” says Salman Khan about working with brother-in-law Aayush Sharma: Bollywood News