As the status of Korean culture rises, it is the era of “K-mark” where you can be competitive if you add “K-” in any field. With this in mind, Arirang TV will launch the daily cultural information program “1Day 1Korea”.

Global influencers who appreciate and spread “K culture”, as well as overseas viewers, want to know about “current” and “emerging” cultural trends in Korea in real time.

In ‘1Day 1Korea’, which starts on the 10th, virtual character ‘K-ay’, who dreams of becoming a fashionable influencer, presents Korea’s famous autumn night views on SNS.

In the corner where you can meet people from the cultural world who are actively working, you can meet the avant-garde artist gayageum Park Kyung-so. Park Kyung-so, who is known around the world for the charm of the gayageum, in which the “flesh” of the player and the “string” of the instrument meet in person, makes a sound. Talk about collaboration.

A corner has also been prepared to inform the recipes of K-Food, which is rapidly emerging as a ‘second Hallyu’ runner, using ASMR. We show recipes of everyday dishes that Koreans usually enjoy in an easy and friendly way so that foreigners can also follow them.

We have also prepared a time to meet the latest movies in advance through feedback from foreigners who have encountered unreleased movies in Korea for the first time. [K-movie] Connor recruits foreign moviegoers from the MZ generation living in Korea as a review group and recommends a Korean movie every week.

The first film to be shown is ‘The Great Dancer’, where two French-Moroccan moviegoers talked about the good Korean culture and the hard work of job seekers. 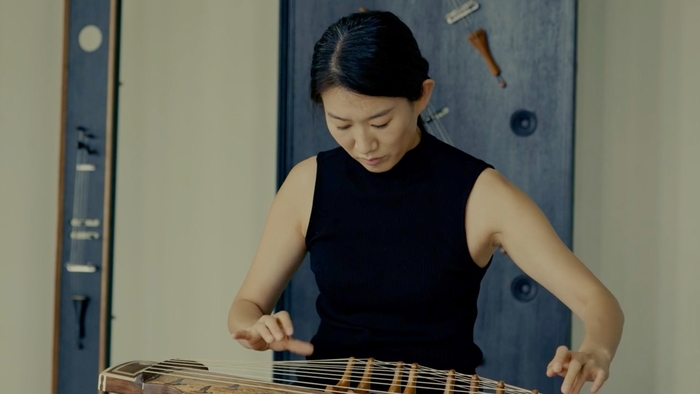 Finally, the performance introduction in the V-log format of the PD in charge shows the performance of the pungmul group ‘Lee Sang’ on the stage of the ‘Umyeonsan Starlight Festival’.

It is said that the crossover group “Lee Sang”, which gained attention through a national competition program, reinterpreted Pansori Chunhyangga’s “Love Song” in a modern way and received a great response from many audiences, including PD supported. You can see the performance record live on ‘1Day 1Korea’.

“1Day 1Korea”, where you can experience the essence of “K-culture” of various genres, one a day, will be broadcast to worldwide viewers at 9:50 a.m. every day from Monday to Friday 10. 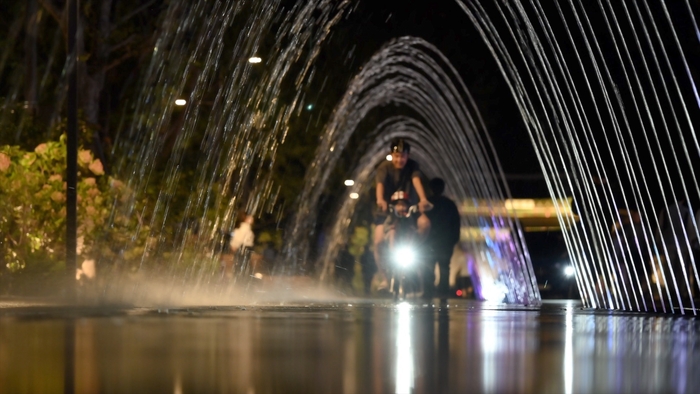