Home » Is Atlee’s Upcoming Movie “Jawan” A Copy Of This Tamil Movie?
Hollywood

Is Atlee’s Upcoming Movie “Jawan” A Copy Of This Tamil Movie?

Famed director Atlee has once again landed in controversy for allegedly copying the story of a previously released film to make a new one. Producer Manickam Narayanan filed a complaint with the producers’ board, alleging that Atlee made “Jawan” by copying the story of “Perarasu”, whose story rights belong to him.

After directing ‘Thalapathy’ Vijay in ‘Bigil’, Atlee got the golden opportunity to direct Bollywood superstar Shah Rukh Khan in his upcoming film, which is titled ‘Jawan’. Yogi Babu, Nayanthara and Vijay Sethupathi have been roped in to play pivotal roles. The shooting of the film continues in full swing and is expected to hit the theaters next year. Rumor has it that actor Vijay could play an important role in the film.

While fans are eagerly waiting for updates on the project to surface, a complaint has been filed with the producers’ board against director Atlee, alleging plagiarism. Veteran producer Manickam Narayanan, who owns production house Seventh Channel, alleged that Atlee copied the story of “Perarasu” starring veteran actor Vijayakanth. 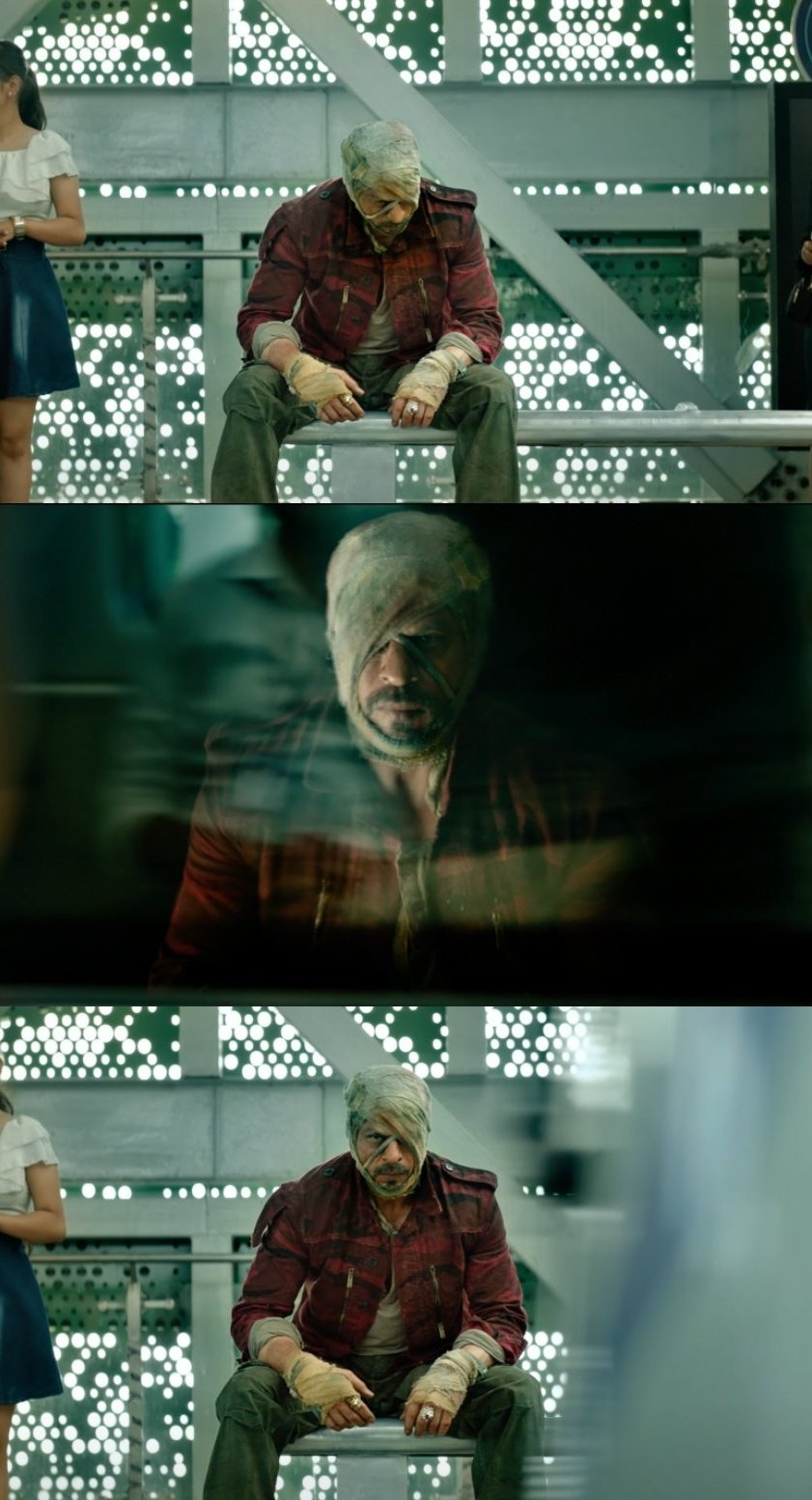 Released in the year 2006, the film revolves around Vijayakanth playing a dual role as Perarasu and Ilavarasu, twin brothers. While the latter is a CBI officer in charge, the former is on the hunt to kill a minister to avenge his father’s death. The climax of the Udhayan directorial lies in whether Perarasu took his revenge and Ilavarasu did his duty without fail.

Producer Manickam Narayanan, who holds the rights to the story, has filed a complaint with the producers’ board alleging that Atlee made “Jawan” by copying Perarasu’s story. The film’s producer had said that appropriate action will be taken against Atlee if he is found guilty. Along with the producers board, the producer also wrote a letter to the South Indian cinema hall. 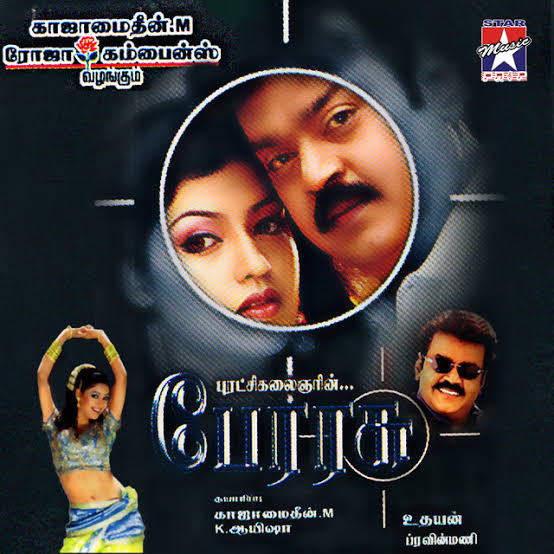 Atlee is arguably one of the most loved and hated directors in Tamil cinema right now. All four of Atlee’s films became blockbusters despite plagiarism controversies. His latest Tamil release ‘BIGIL’ has reportedly collected 300 crores at the box office. The film marked the duo’s third collaboration, after ‘Theri’ and ‘Mersal’. Often criticized for replicating director Manirathnam’s films, he once said that he feels proud that his films are being compared to cult films. The director’s statement about the existence of only ‘7 swaram’ is also famous.

Comment your views on the complaint filed by producer Manickan Vinayagam against Atlee!!

Bollywood is in a bad shape.. ? So many flop movies this y