Home » Nora Fatehi to Deepika Padukone, 5 Bollywood Actresses Who Made it Global in 2022
Bollywood

Nora Fatehi to Deepika Padukone, 5 Bollywood Actresses Who Made it Global in 2022

Alia Bhatt and Deepika Padukone are among the celebrities who made it globally in 2022.

Right from Deepika Padukone unveiling the FIFA World Cup trophy to Alia Bhatt teaming up with Gal Gadot for her Hollywood debut, let’s take a look at the celebrities who made India proud this year.

2022 turned out to be one of the most fruitful years for many Bollywood celebrities, who made global headlines for their contributions to the arts and entertainment. While Bollywood celebrities have a huge fan following worldwide, 5 actors stood out in the making India proud. Let’s take a look at the same. 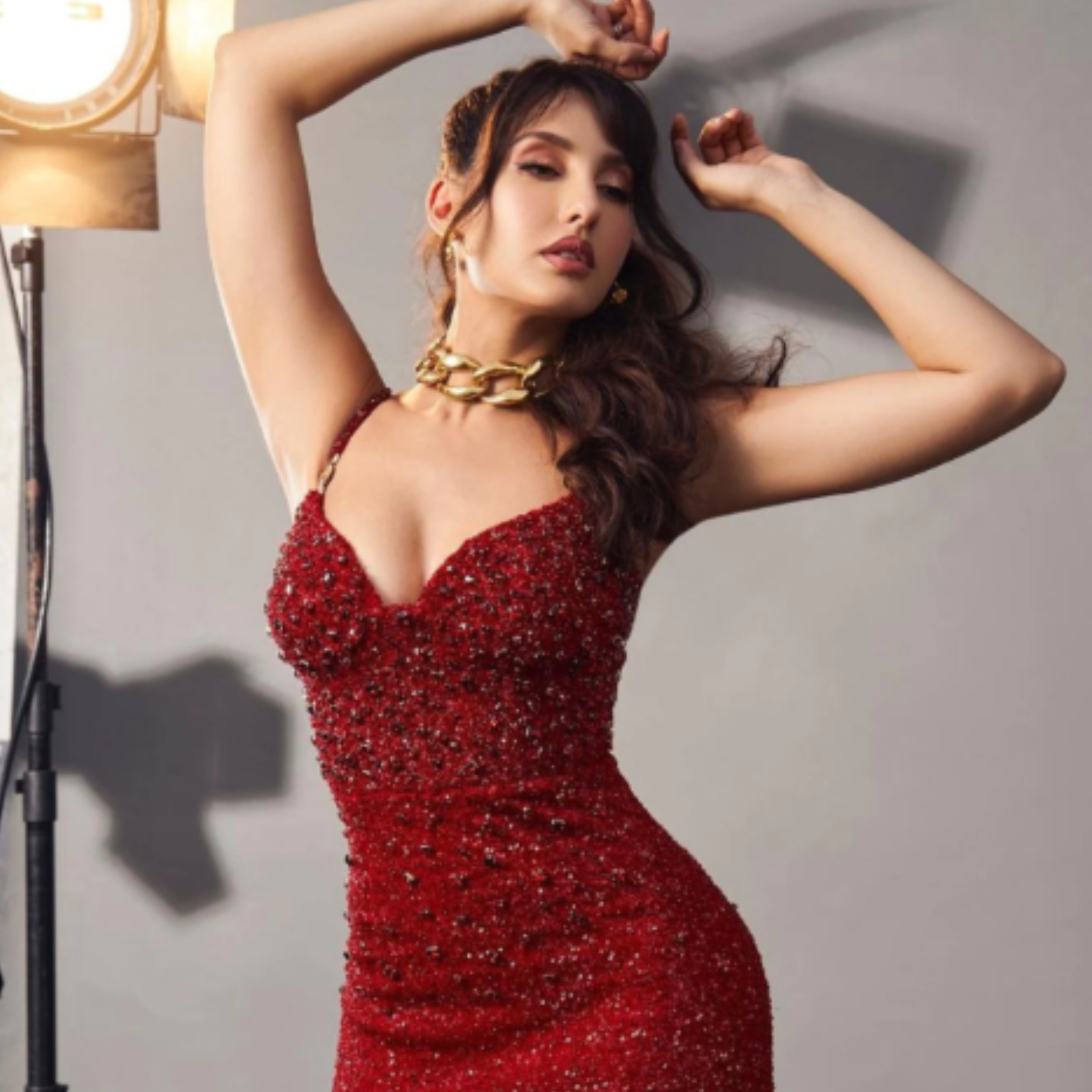 Nora Fatehi made global headlines by dancing at the FIFA closing ceremony World Cup 2022 at the Lusail Stadium in Doha. The actress shared the stage with Balqees, Rahma Riad and Manal, who initially sang the world cup number with her. She also became the first Bollywood actress to play in FIFA, joining the ranks of Shakira and Jennifer Lopez. Deepika Padukone made India proud by creating history at the FIFA World Cup 2022. On the final day of the match, the actress unveiled the World Cup trophy with FIFA legend and former Spanish professional footballer, Iker Casillas Fernandez. The actress also represented India at the prestigious Cannes Film Festival this year as a jury member. After establishing herself as one of the finest actresses in Indian cinema, Alia Bhatt she made Bollywood as well as the country proud by announcing her Hollywood debut. The actress who will be seen sharing screen space with Gal Gadot was filmed for the action thriller during her pregnancy. The movie titled “Heart Of Stone” will be released in theaters Netflix next year. Last year in December, Harnaaz Sandhu was crowned the prestigious title of Miss Universe. The 21-year-old from Punjab represented India at the 70th Miss Universe 2021 and brought home the crown 21 years after Lara Dutta won the title in 2000. After returning to India for a short time, she moved to New York to work with Miss Universe organization and also served as a judge for Miss Universe Vietnam 2022. Dhanush won the hearts of the audience with his on-screen energy and acting in Russo Brothers’ Gray Man. The actor was seen sharing screen space with Ryan Gosling, Chris Evans, Rege-Jean Page and Billy Bob Thornton. The actor received immense love and appreciation for his role from fans and critics and also announced a sequel to the film.