Sara Ali Khan completes her 3rd film of the year

Bollywood actress Sara Ali Khan, who made her Bollywood debut with Kedarnath starring late actor Sushant Singh Rajput, has been extremely busy this year while hopping from one set to another shooting for her upcoming films.

While Sarah Ali Khan completed the untitled next co-starring Laxman Utekar Vicky Kaushal and Gaslight with Vikrant Massey, she has completed shooting for her third film this year only with Ae Watan Mere Watan.

Taking to social media, Sara kept her fans updated as she filmed the late night program for Ae Watan, Mere Watan after her fashion show, which finally ended in the morning at 10:44am. She shared another photo after the end, with her team. 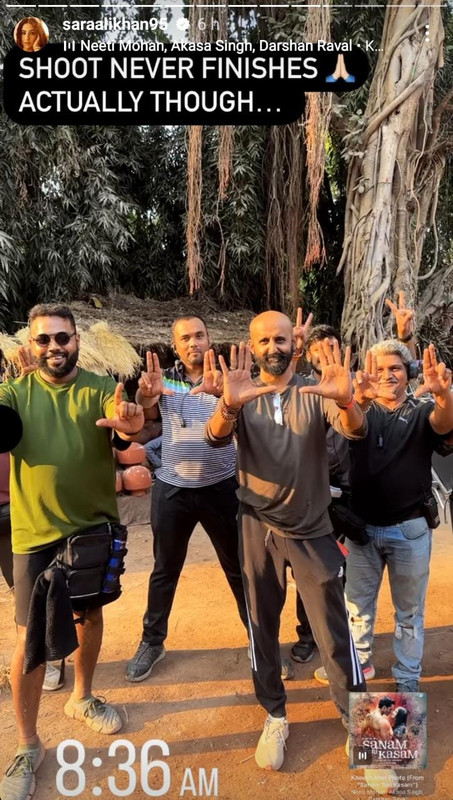 Share a photo of the cake that read, “It’s a wrap, tune in at 42.34 meters.” With this Sarah mentioned in the caption – 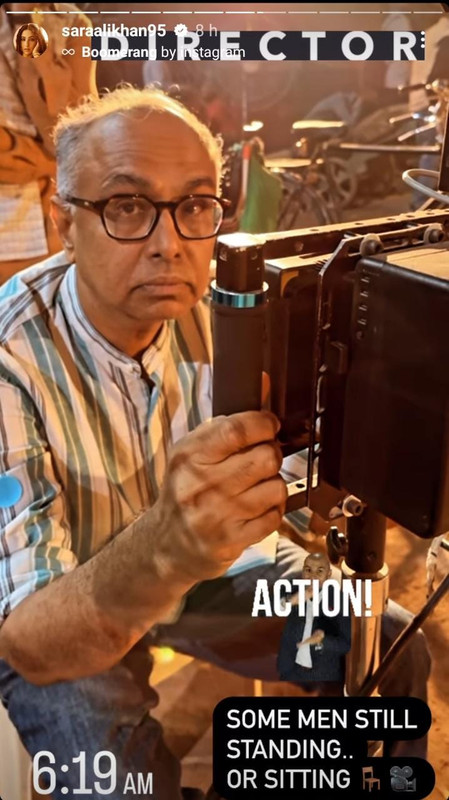 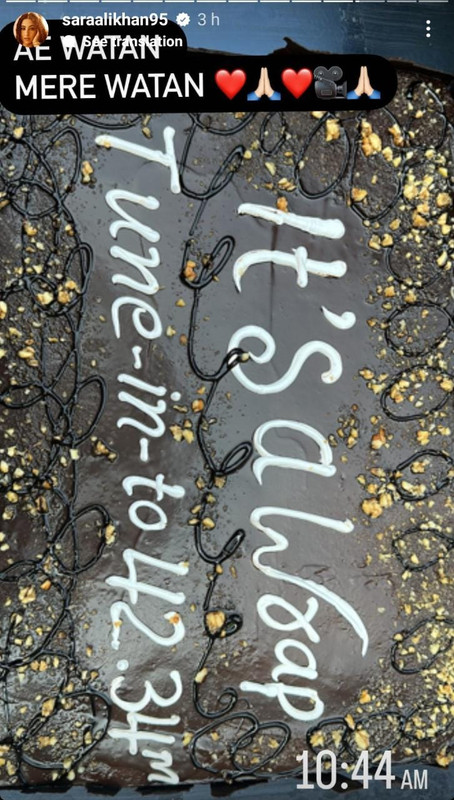 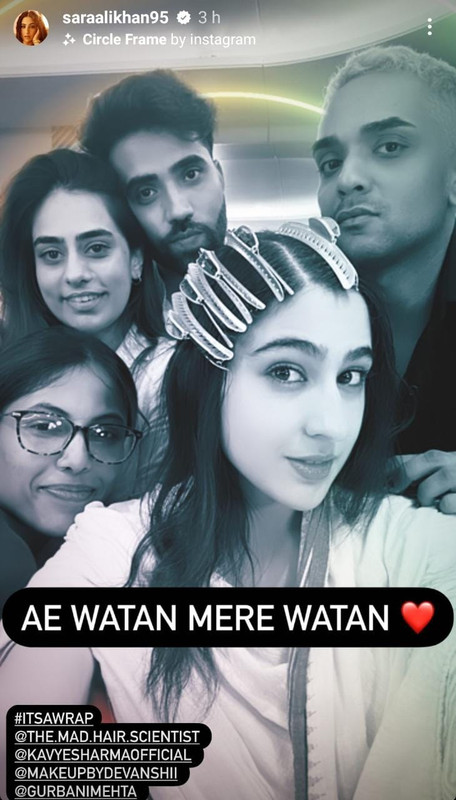 As the actress is constantly wrapping up the shooting of her upcoming films, the coming year looks extremely exciting and packed for Sara’s fans with films of various genres like Pawan Kriplani’s ‘Gaslight’ opposite Vikrant Massey, Laxman Utekar’s untitled next with Vicky Kaushal and the other is Dharma Productions. ‘Ae Watan Mere Watan’, where he will step into the shoes of freedom fighter Usha Mehta. Apart from this, Sara Ali Khan’s new film Metro InDino with Anurag Basu and Aditya Roy Kapoor was also announced recently.