Sushant Still Stands Tall Over Ranveer, Taapsee & Akshay When It Comes To Hitting Cricket Based Film

While cricket is the most popular sport in India, Bollywood has rarely gotten it right and succeeded at the box office.

One of the most popular cricket based movies is the Aamir Khan starrer Lagaan, which was also the first Bollywood movie about the sport to become a hit.

But both failed miserably.

In the last decade or so, many movies have been made on cricket, including biopics, but only one turned out to be a big hit while all the others flopped.

Check out 6 such movies below: 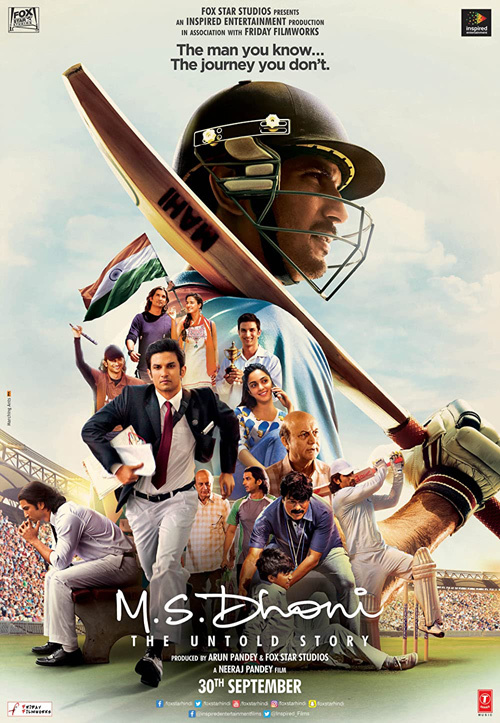 Starring Sushant Singh Rajput, the film was based on the life of former Indian cricketer MS Dhoni. The Neeraj Pandey directorial was a huge box office hit grossing over 133 crores in India. 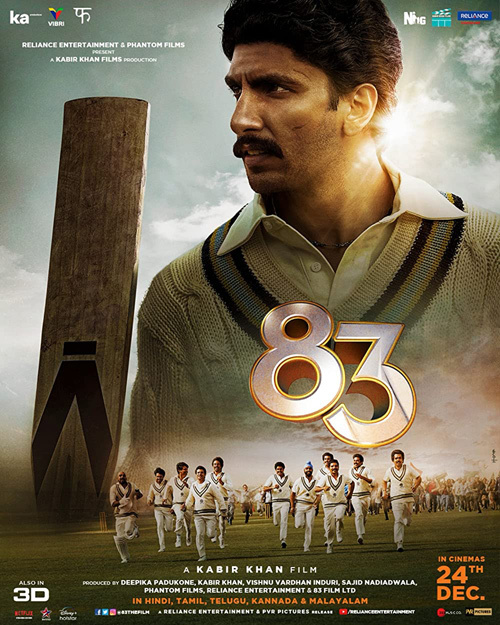 Despite rave reviews, the film turned out to be one of the biggest box office disasters. 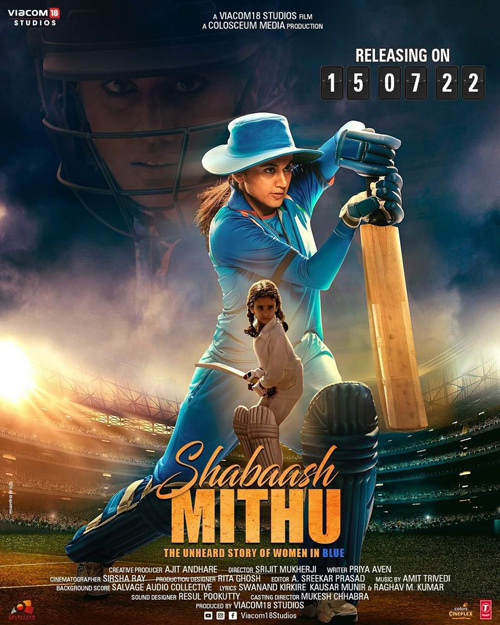 A biopic on the life of former Indian cricketer Mithali Raj, Shabaash Mithu it starred Taapsee Pannu in the lead role. The recently released film did not find takers at the box office and it was a disaster that failed to earn even 3 crore. 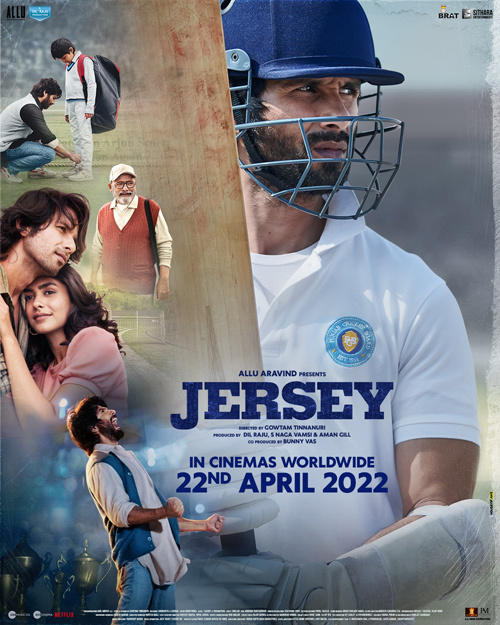 A remake of the Telugu film, Jersey starring Shahid Kapoor received positive reviews from critics but was not a box office hit. 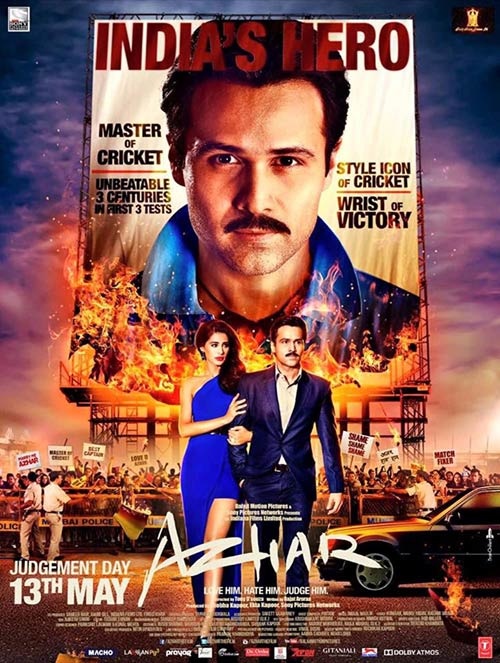 It was released the same year as MS Dhoni, this Emraan Hashmi starrer failed to get the love that the Sushant Singh Rajput starrer eventually got.

The film was a biopic on the life of former Indian cricketer Mohammad Azharuddin. 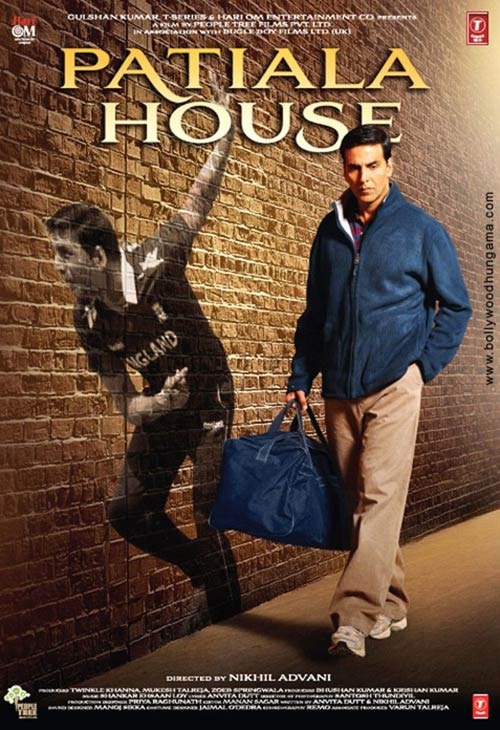 Starring Akshay Kumar in the lead role along with Rishi Kapoor, Dimple Kapadia and Anushka Sharma, Patiala House It was reportedly based on the life of Monty Panesar, an English cricketer of Indian origin.

The Nikkhil Advani directorial was a box office disaster.