Upcoming 2023 Movies to Watch Out for (January to June)

As the year 2023 approaches, there are many things to be excited about in the coming year. The new year brings with it new challenges, new opportunities and new movies. While 2022 saw many good releases, 2023 also has some anticipated releases that everyone is waiting for. Here is a list of upcoming 2023 movies releasing from January to June. 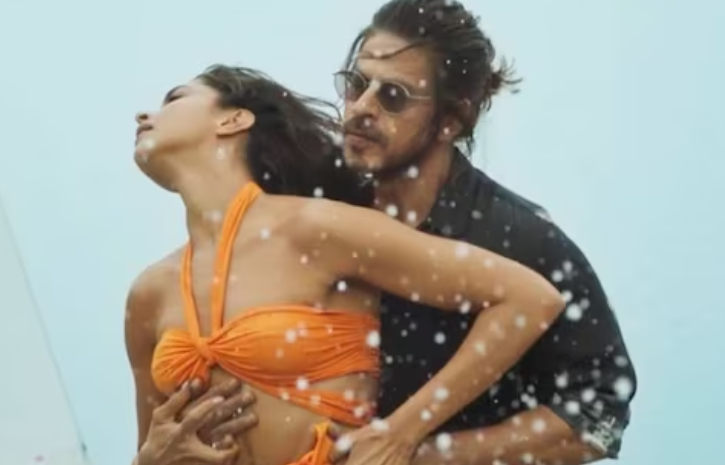 Kicking off the new year with a bang is this Shah Rukh Khan starrer Pathaan which has been making waves ever since the teaser was released in early 2022. The film has an enviable star cast of Deepika Padukone, John Abraham, Dimple Kapadia etc. . The film is directed by Siddharth Anand. Pathaan is slated to release on January 25, 2023. 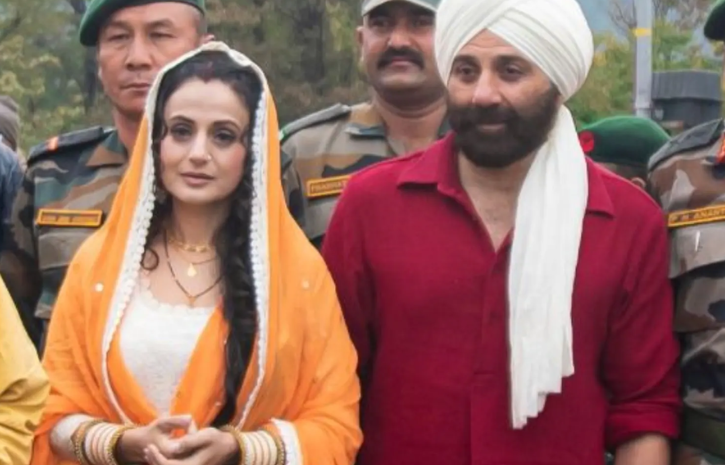 Releasing on the same day as the SRK starrer, Gadar 2 is also one of the anticipated releases of 2023. After 22 years since the release of Gadar, the original star cast is back for the second outing of the film. The movie is directed by Anil Sharma. 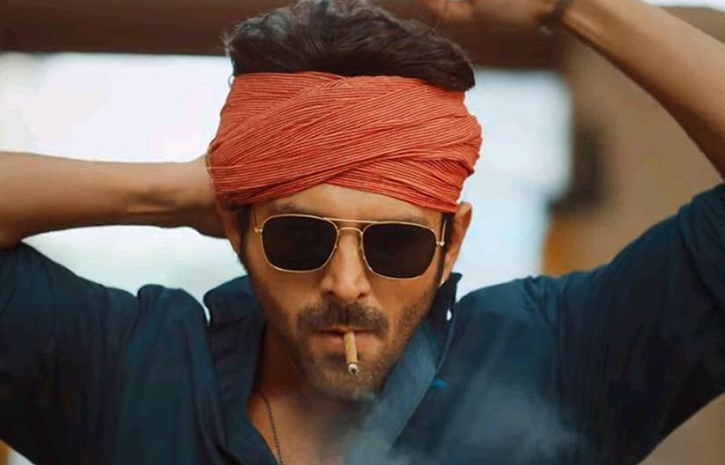 Starring Kartik Aryan and Kriti Sanon in yet another film, Shehzada is an upcoming film slated to release on February 10, 2023. Directed by Rohit Dhawan, the film has Paresh Rawal, Manisha Koirala, Ronit Roy along with the lead pair. . 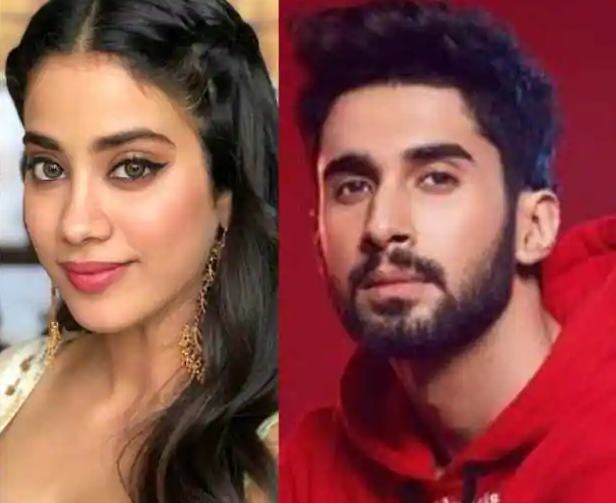 After the success of Dostana, Dharma Productions is back with Dostana 2 after 14 years since the first. Directed by Colin D’Cunha, the film features Janhvi Kapoor, Laksh Lalwani and Abhishek Bannerjee in lead roles. The film will release on February 14, 2023. 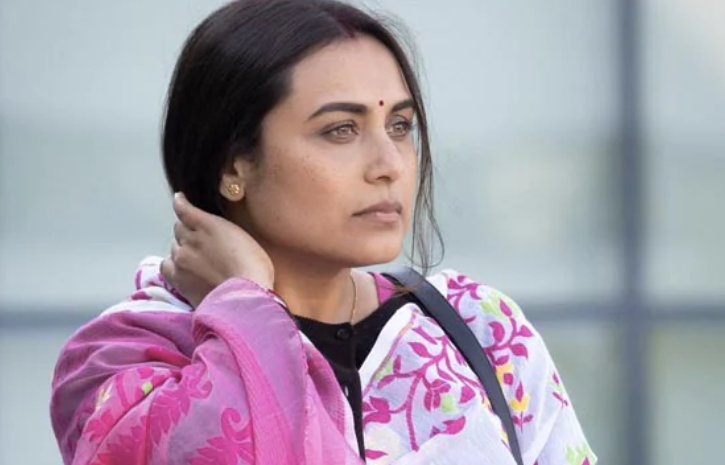 Based on a true story, Mrs.Chatterjee vs Norway stars Rani Mukherjee in the title role. It is the story of an Indian couple, whose children were removed from Norwegian welfare services in 2011. The film is slated to release on March 3, 2023. 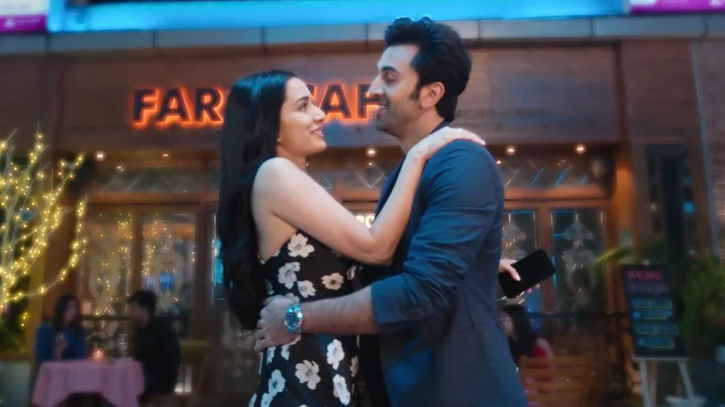 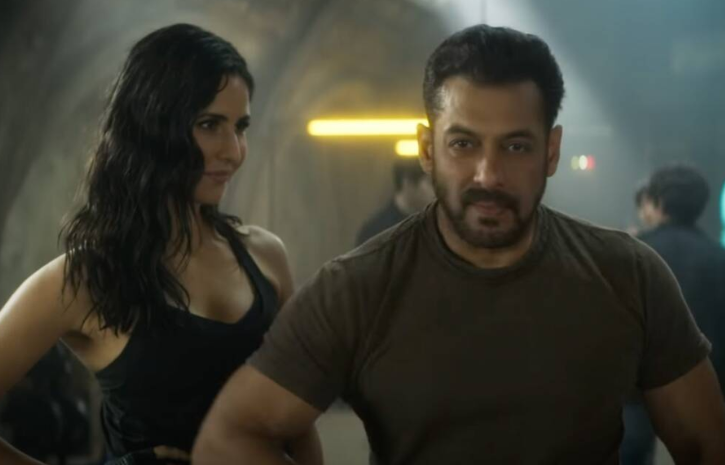 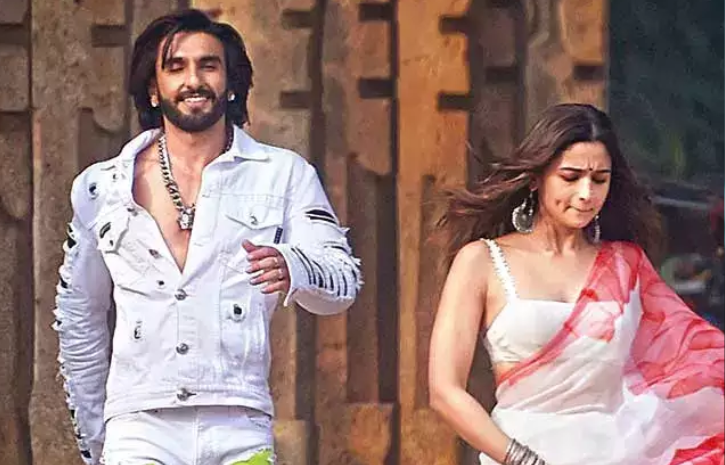 Directed by Karan Johar, the film stars Ranveer Singh and Alia Bhatt in lead roles. The film also has Dharmendra, Jaya Bachchan and Shabana Azmi in pivotal roles in the film. Rocky Aur Rani Ki Prem Kahaani is slated to release on April 28, 2023. 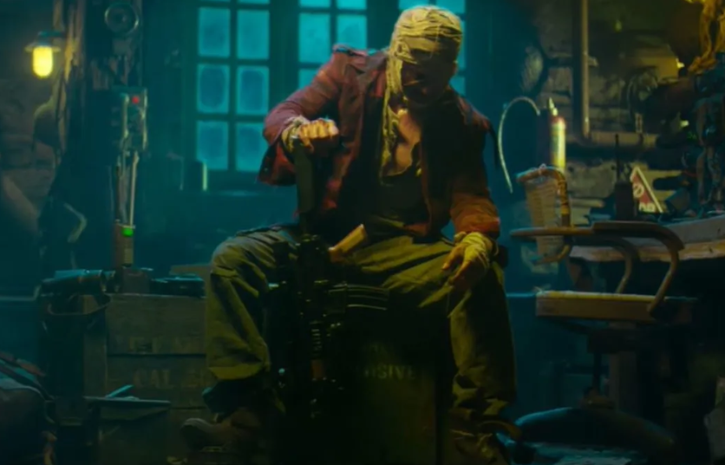 Another Shah Rukh Khan movie to release in 2023 is Jawan. It has Nayanthara, Sanya Malhotra, Priyamani, Sunil Grover etc along with SRK. The film is directed by Atlee Kumar and is slated to release on June 2, 2023. 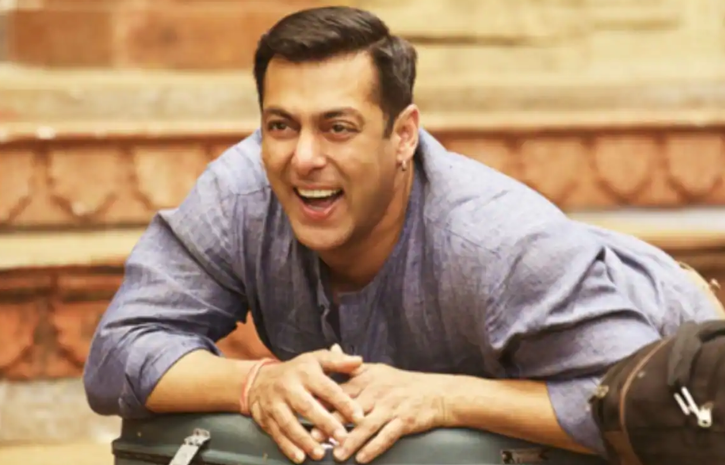