In the last two years, several films and performances have been shot at cultural heritage sites in the capital, as these monuments create a stunning setting. On World Heritage Day, we talk to production teams and line producers about filming in the city’s cultural heritage sites. One line producer says, “Heritage sites give a sense of the city that cannot be reproduced. When we were shooting for Delhi – 6, to capture crowd scenes in the Red Fort, we selected guerrilla shots and took real black shots. At present, the permission to shoot films in cultural heritage sites has been rationalized and is no longer a hassle. Last year, when Kartik Aryan was filming for Shehzada in Delhi, there was a scene that was to be filmed at Red Fort. But this was an action scene and could not be filmed because the Archaeological Survey of India (ASI) license is accompanied by a list of conditions. “What the production team did in the end was to turn the stage against the backdrop of the Red Fort.” 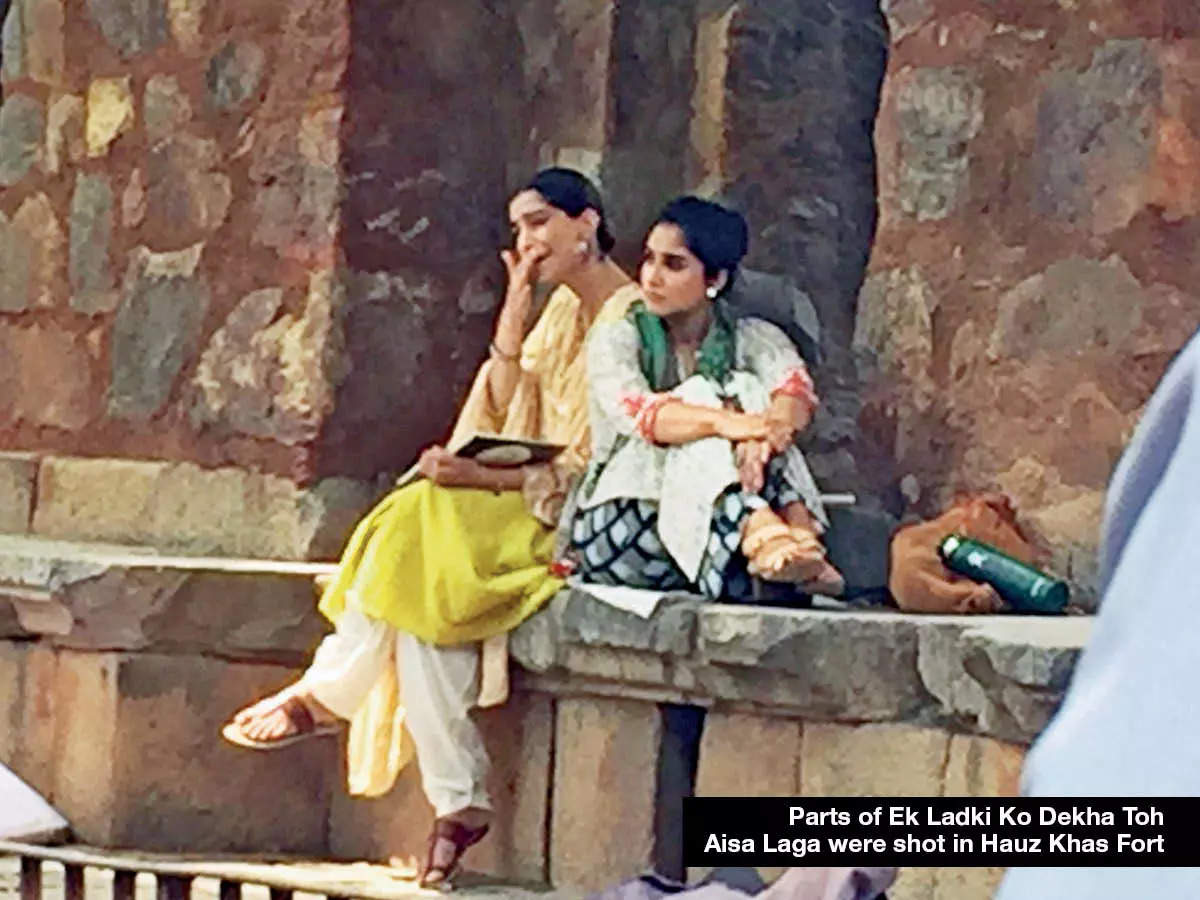 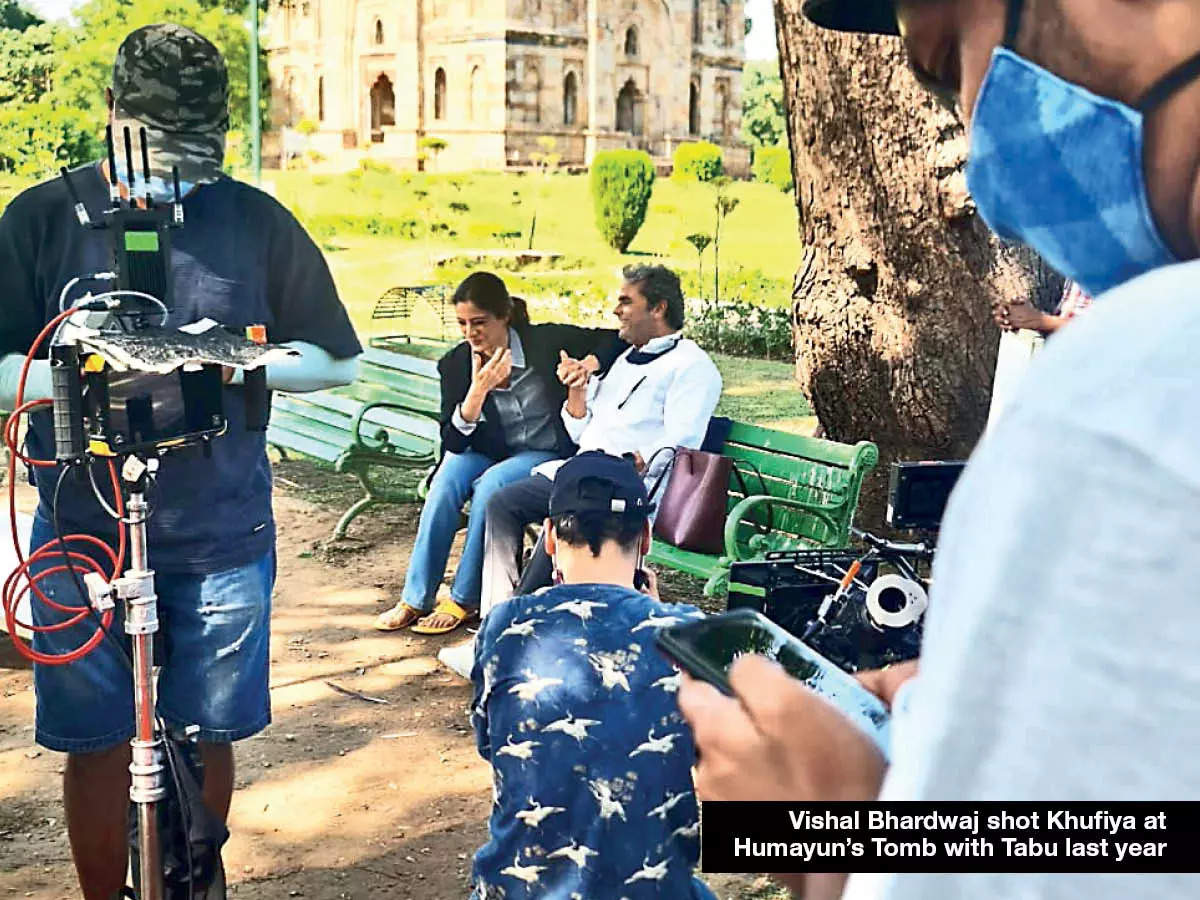 A member of the production says, “This month, there is a lot of filming in Delhi, and although it is hot, for outdoor filming, the monuments are also part of the program.”

Last year, when Vishal Bhardwaj was filming for Khufiya in Delhi, he returned to Humayun Tomb with Tabu.

Brendan Fraser is set to play a villain in the upcoming DC movie, but it sounds like it was an absolute shooting pleasure.

“We do not have Elvis without black music”...