Manoj Bajpayee has earned huge recognition for himself in Bollywood and now he is a big name. He has also won three National Awards and various other accolades for his outstanding performance on screen. In a recent interview, the actor talked about how he still has sleepless nights during the first ten days of filming.

In a recent interview with a news portal, the actor talked about the first days of his shooting. He said, “To answer myself and be true to myself, I have to work hard for each character. The first 10 days are difficult. All these years, I have not let anyone know about my sleepless nights, stress and my anxiety and nervousness. But until I find the soul of the character, it’s mentally hectic and tiring for me. I’m hoping that someone can just put a camera inside my brain and find out how nervous and miserable I am from the moment we start the preparation until ten days after the start of filming”.

The actor also shed light on his first theatrical release, Drohkaal, where he shared the screen with Om Puri and Naseeruddin Shah. He revealed that his knees were frozen by the same screen. He was in awe of the actors, so he readily agreed to play a small role in the film.

He also revealed that he went to Govind Nihalani in the hope of getting something important in a film, but by the time he got there, all the roles were gone. Nihalani then left it to him to decide whether to opt for a small role in Drohkaal. He readily agreed as he would meet Om Puri and Naseeruddin Shah and work with Govind Nihalani. 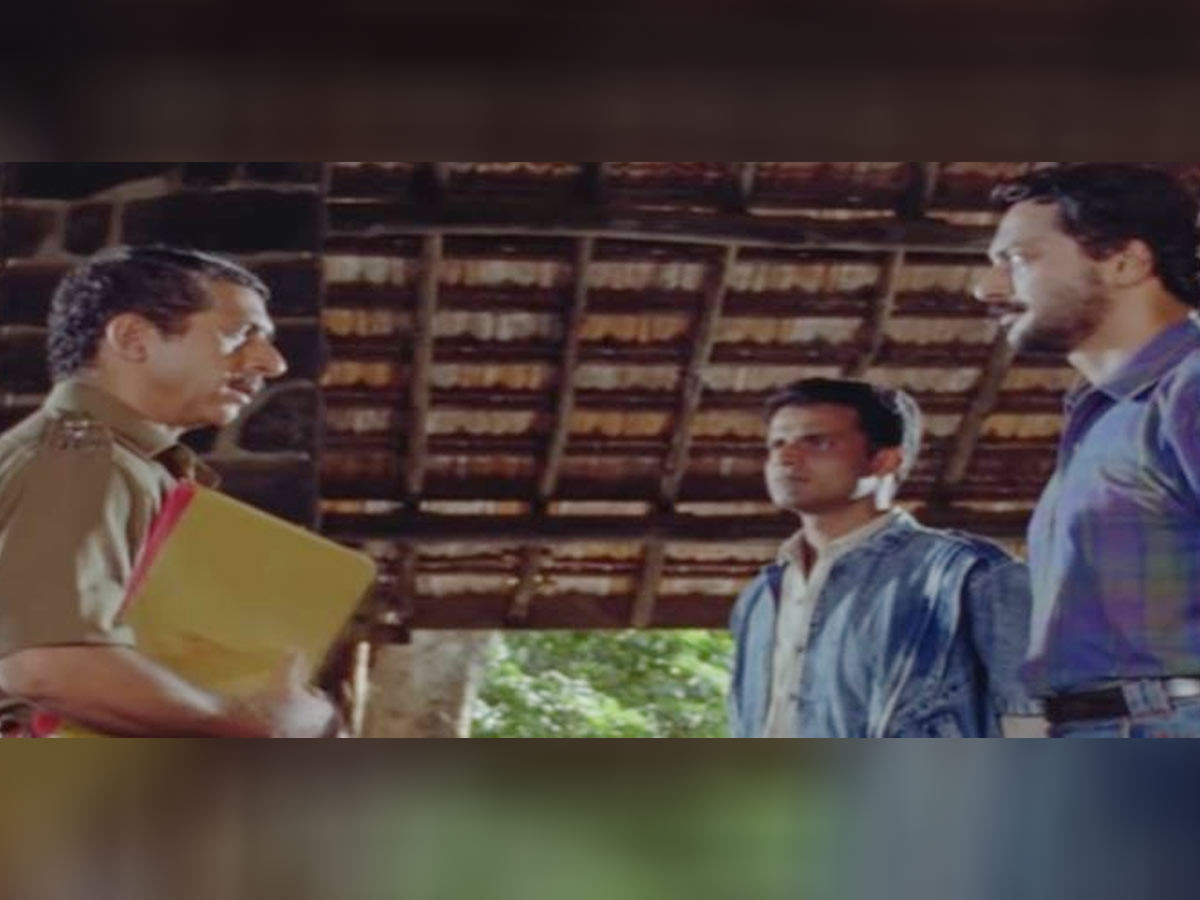 Tim Allen Finally Shares His Thoughts On ‘Lightyear,’ ‘Not Related To Buzz’