Bollywood actors dancing at lavish weddings are nothing new in the north, but the culture seems to have slowly spread to the south, especially to large Telugu families these days.

We have already seen Ranveer Singh set fire to the dance floor at the GVK Scion Keshav Reddy sangeet ceremony and Veena Reddy’s big wedding in 2017.

Now a video clip of him dancing at a sangeet ceremony is going viral on social media. Ranveer appears in a full suit and wedding dress and appears to be dancing with the newlywed couple with his super vibes assets.

The event was adorned by some other movie celebrities, such as Dr. Rajashekar and his wife Jeevitha Rajshekar.

We have seen several Bollywood stars such as Salman Khan and Akshay Kumar set fire to the stage with their dance moves at weddings in Hyderabad in the past. But this is a surprise to many, as many do not know that Ranveer Singh was in town for the big wedding and Ranveer made the wedding event more special with his presence. She danced to various Bollywood and Southern songs, and soon clips of the event are going viral on social media now.

The above dance video was taken during the wedding of Anil and Parvathi Reddy, Anuttam (grandson of Late Subba Reddy & Ramavathi and Late Pullagum Sesha Reddy & Rama) and Manasa (Daughter of Manali & Raj Thakur) which took place on December 11, 2021 , at Hitex in Hyderabad. 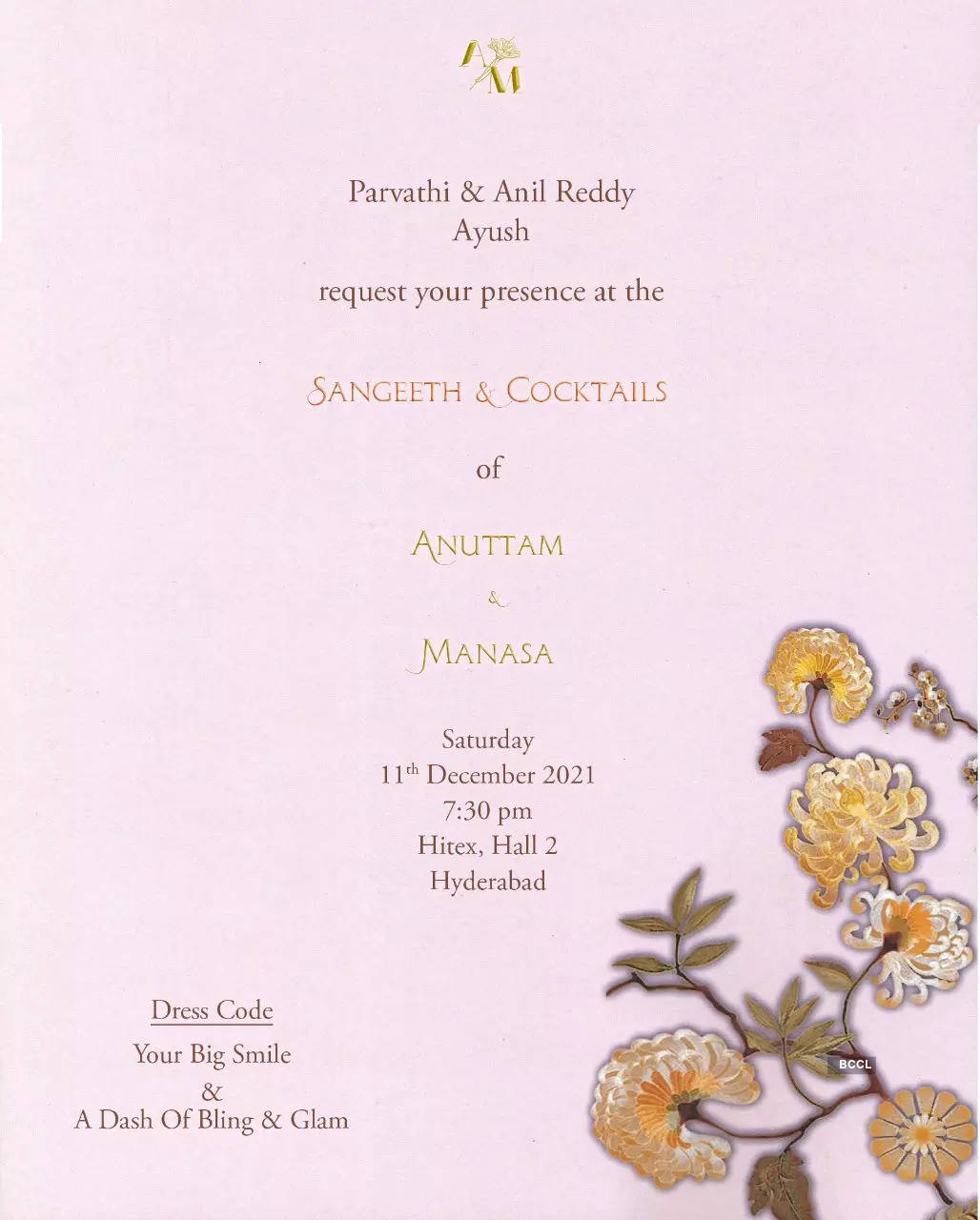