sports dramas, especially based on the lives of female athletes, have seen a resurgence in the past decade. On the surface, most of them are designed as underdog stories of women overcoming the insurmountable. The good ones also examine casual sexism, management politics in sports, bigotry and prejudice as they present the real story with some creative freedom.

From Priyanka Chopra’s Mary Kom to Anushka Sharma’s Chakda Xpress, directors and actors don’t hesitate to highlight the life, journey and trials of female athletes who have made our country proud. While some films like Taapsee Pannu’s Rashmi Rocket are inspired by players, other projects like Dangal and Parineeti Chopra’s Saina are biopics and a celebration of girl power.

Here are some movies centered around female athletes that you should watch.

The latest addition to the list, Taapsee Pannu-led Shabaash Mithu hit theaters on July 15. With the actress channeling the titular Mithali Raj—the former Test and ODI captain of the Indian women’s national cricket team—the film is a biographical sports drama based on the cricketer’s life. 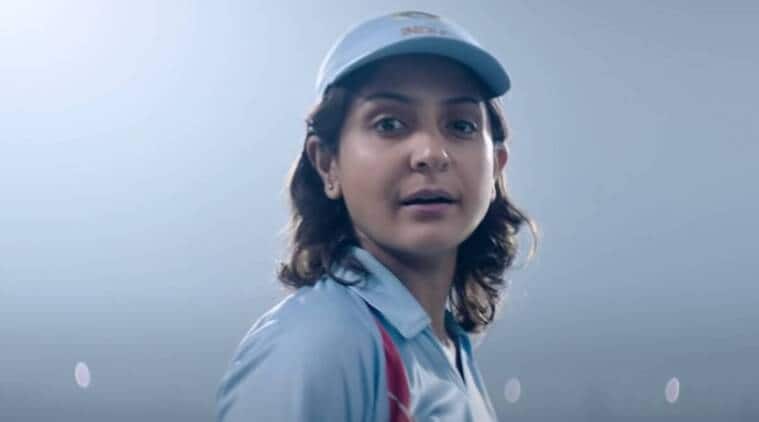 Anushka Sharma will next be seen in Chakda Xpress.

Another film about Indian women cricketers, this upcoming film stars Anushka Sharma. A feature film based on former Indian women’s cricket team captain Jhulan Goswami, Chakda Xpress celebrates her efforts and contribution to Indian cricket. It decodes the dramatic life of Jhulan Goswami and all the challenges she faced when she decided to represent India on a global stage. Chakda Xpress also highlights and applauds the journey of women cricketers, their achievements and their passion. 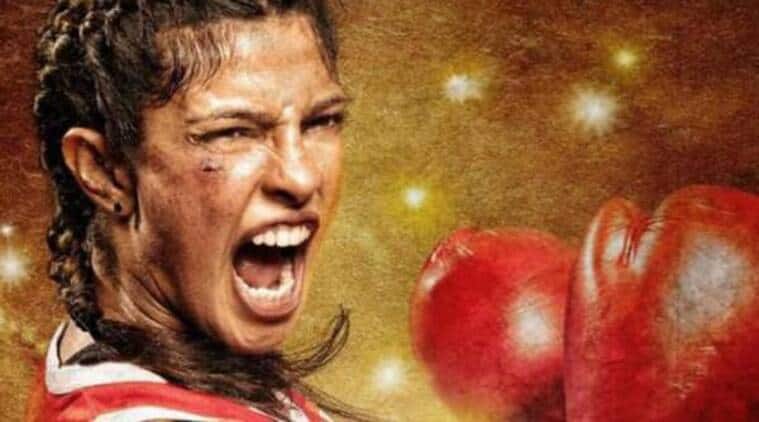 A biopic on the life of Indian boxer and world champion MC Mary Kom, the film stars Priyanka Chopra in the title role. Mary Kom navigates the life of the athlete, shows her journey and the upheavals in her personal and professional life. A six-time world champion, Mary Kom is India’s first woman to win an Asian Games gold and has also done the country proud at the Commonwealth Games. Another Taapsee Pannu helmed film where she plays an athlete, Rashmi Rocket is the story of a small village girl who ends up becoming a world champion sprinter. Said to be inspired by Indian professional sprinter and Olympian Dutee Chand, the film revolves around the gender testing system and the exploitation faced by female athletes. It also shows how an athlete fights for his respect, rights and identity and comes out victorious. Parineeti Chopra played the role of a badminton champion in the movie Saina.

Based on the former World no. 1 badminton player Saina Nehwal, the film has Parineeti Chopra in the title role. The sports-biographical drama Saina chronicles her journey, struggles, hard work and efforts to become the top badminton player. The film also sheds light on Saina’s relationship with her family and coach Pullela Gopichand. The world champion has represented India thrice at the Olympics and is the only Indian player to have achieved the No. 1 ranking. 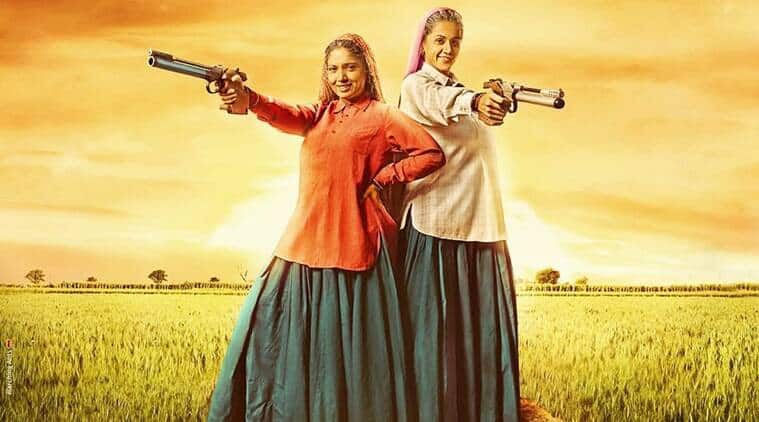 Saand Ki Aankh is a biopic that tells the stories and life stories of sharpshooters Chandro and Prakashi Tomar. With Taapsee Pannu and Bhumi Pednekar essaying the women’s character Tomar, the film shows how these two 60+ aged women fight through patriarchy, defy age and cross the hurdles set by society to become champion shooters. 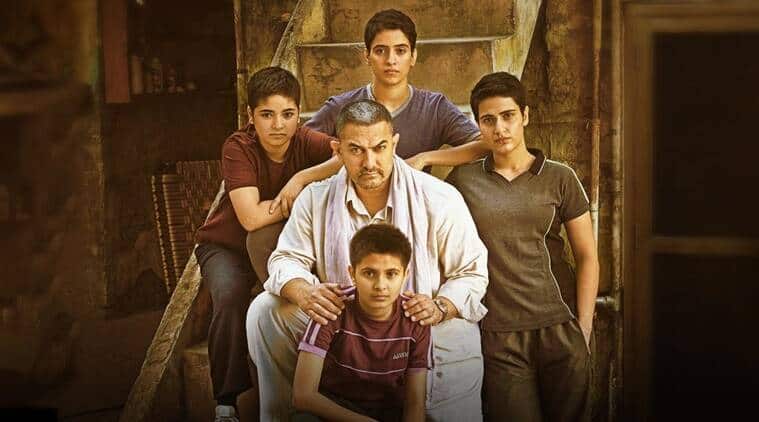 The movie Dangal was based on the Phogat sisters and their father.

A biopic on world-renowned freestyle wrestlers—the Phogat sisters and their father Mahavir Singh Phogat—Dangal stars Aamir Khan, Fatima Sana Shaikh, Sanya Malhotra and Zaira Wasim. The film is based on how Babita Kumari and Geeta Phogat break all the shackles of society, fight against all odds and train to become India’s first world-class female wrestlers.

Geeta is the first Indian woman to qualify for the Summer Olympics and win a gold medal in wrestling at the Commonwealth Games. Babita has also won many medals in competitions.