Lokesh Kanagaraj’s ‘Vikram’ starring Kamal Haasan, Vijay Sethupathi and Fahadh Faasil has emerged as the biggest hit in the history of Tamil cinema. It continues to enjoy theatrical release despite streaming on Disney Plus Hotstar for the past one week. 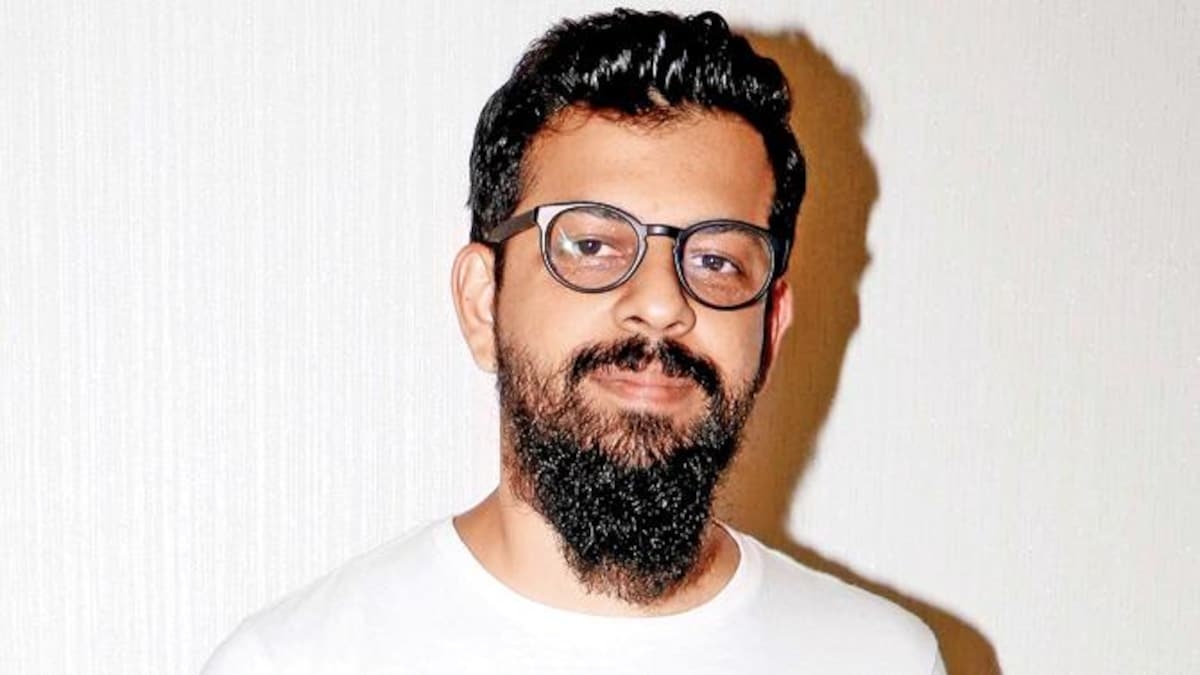 Meanwhile, Arjun Das, who played the villain in Lokesh Kanagaraj’s ‘Kaithi’, has been signed to play the lead role in a new film directed by Bejoy Nambiar of ‘David’ and ‘Solo’ fame . Also on board is Kalidas Jayaram who played a key role in Lokesh’s ‘Vikram’ as Kamal’s son. Interesting unconfirmed sources say that Kalidas is playing the main antagonist in the untitled film starring TJ Bhanu (‘Vaazhl’). 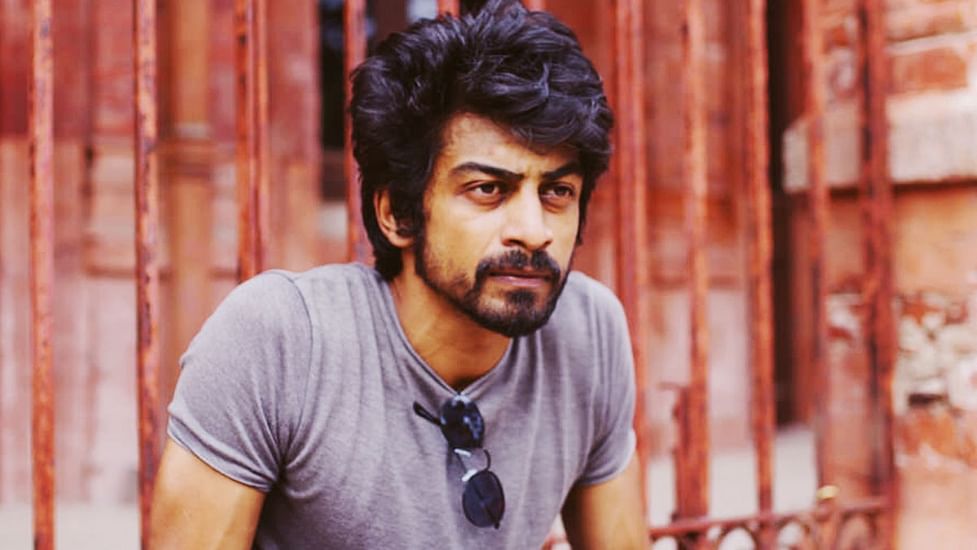 Bollywood media reported that the film is set in a college and tackles an important issue faced by the youth. According to these reports, Arjun Das and Kalidas Jayaram are playing positive roles. We will have to wait for more time to know exactly what is the shade of character of the two young actors. 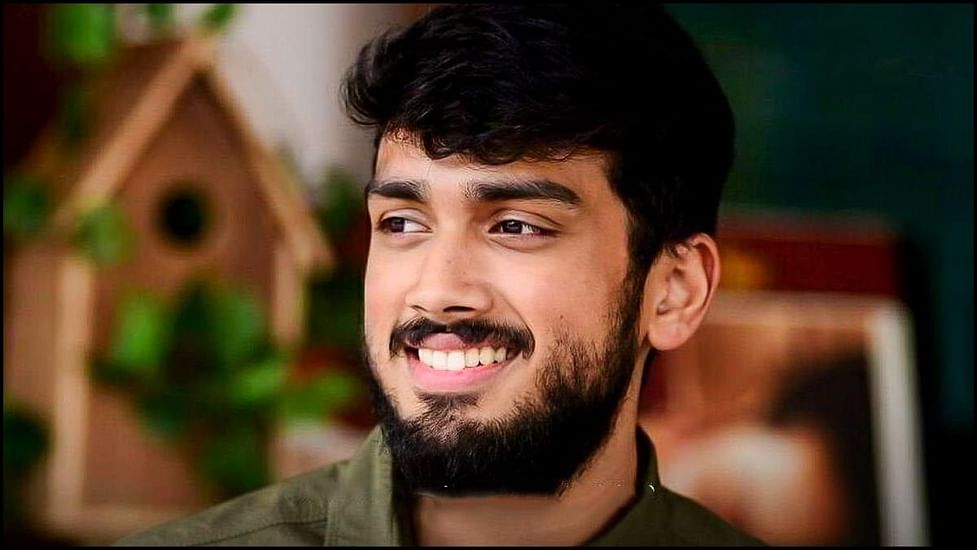 Bejoy Nambiar is shooting the new film as a bilingual and in Hindi, where Harshvardhan Rane and Ehan Bhat with TJ Bhanu are retained as the heroine. Plans are to release the film by the end of the year from Bhushan Kumar’s T-Series, which is being bankrolled. 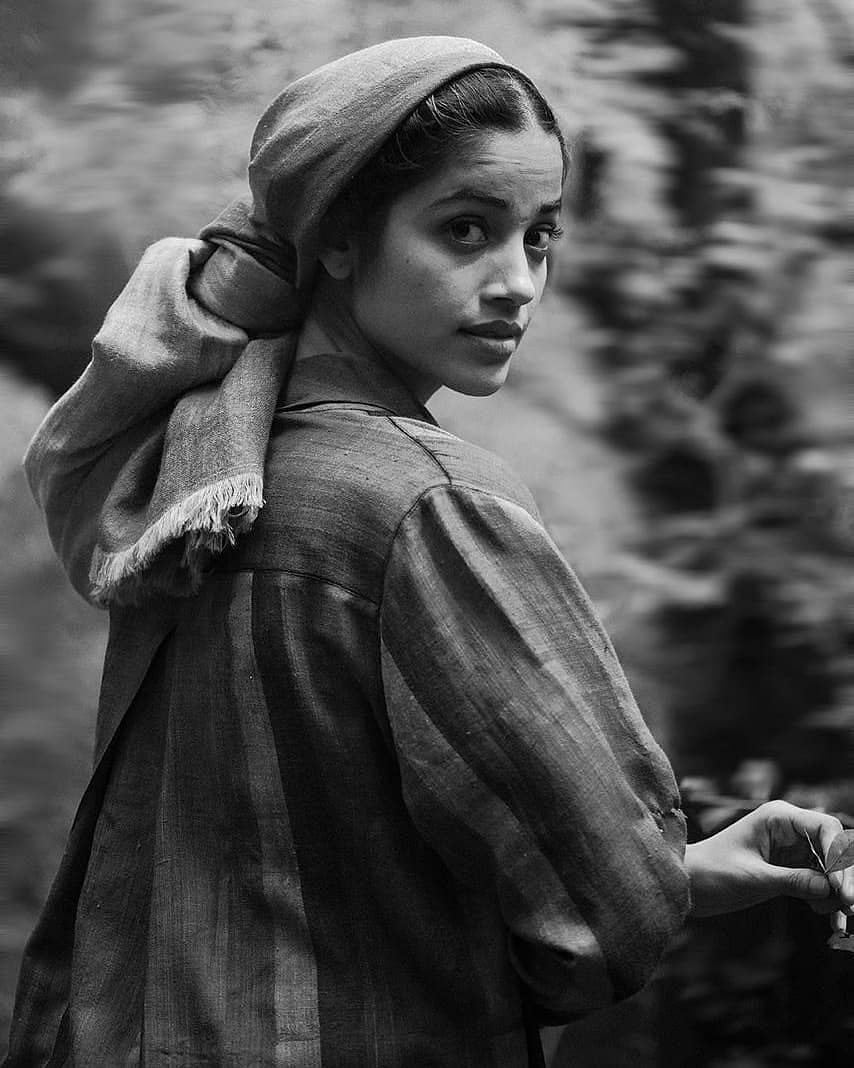 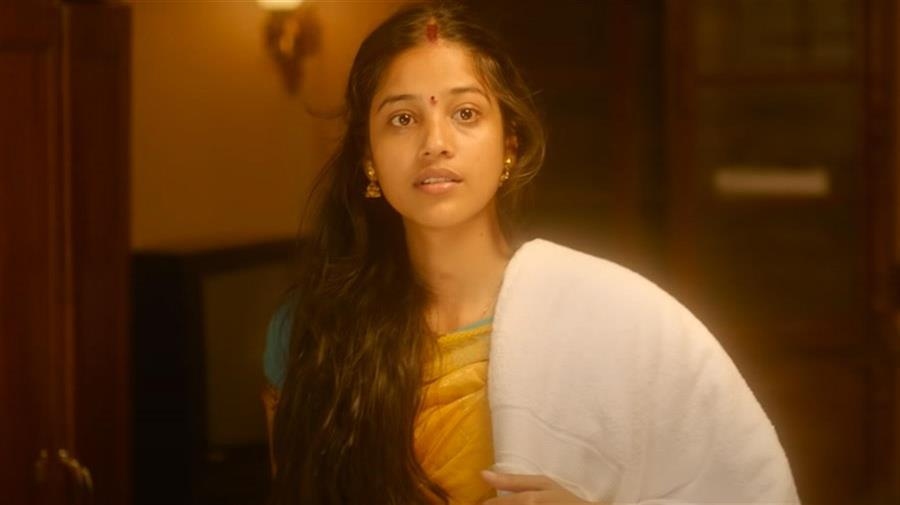 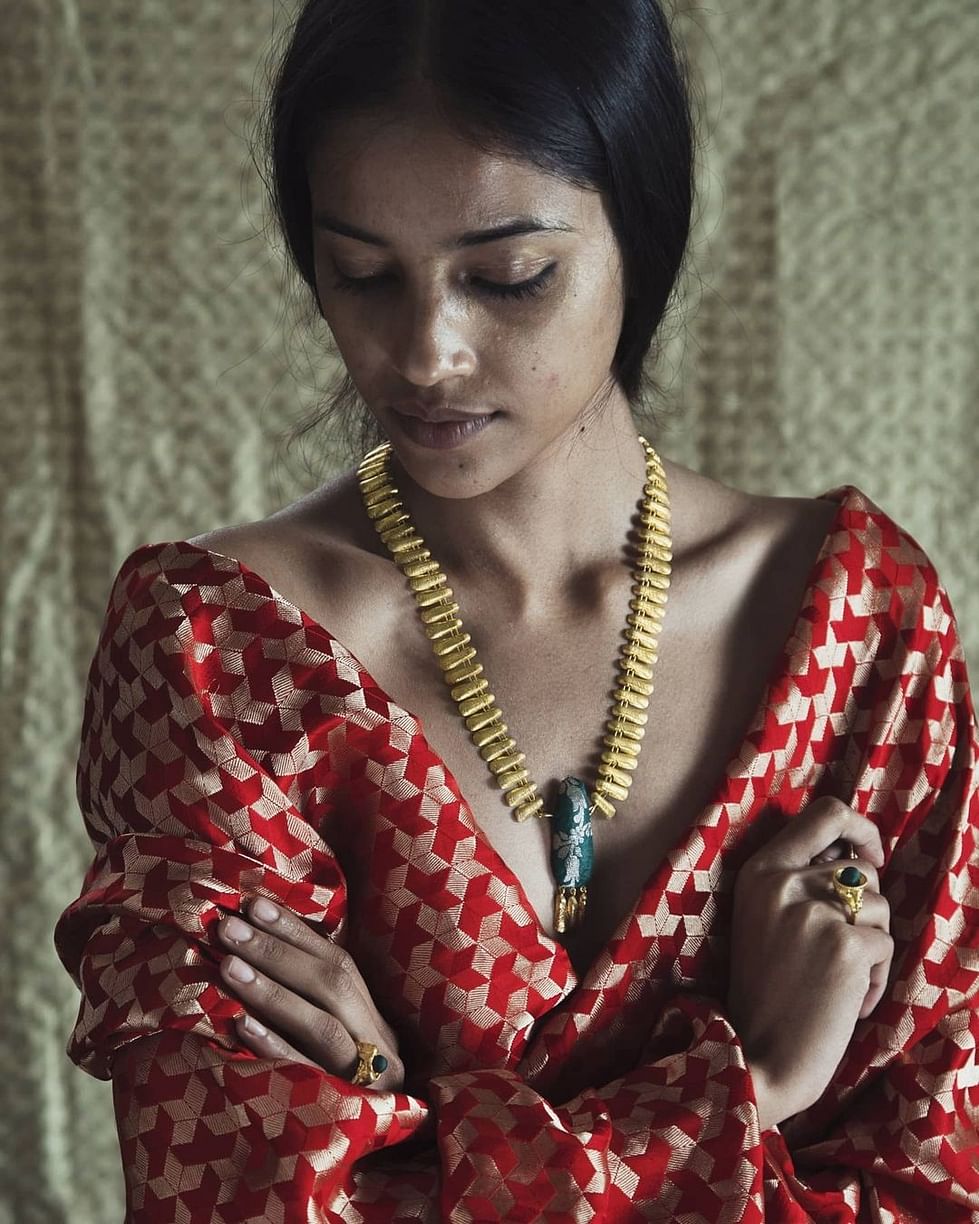