Titled ‘Mahal’, the film is directed by Ponkumaran. Here is his statement about his relationship with Amitabh Bachchan and his new venture:

“My earliest memory of Amitji is way back in the early eighties. Although I was the top model of the country with ‘Only Vimal’ campaign creating a sensation, but I was just starting my acting career from FTII. It was dawn at Filmcity Mumbai, I had finished a night shoot for Apradhi Kaun and I was coming from the location to my make-up room and I froze, because sitting on the grass of the make-up area was the great man himself who I think had come before the unit arrived.

I was thinking of a million possibilities at that moment when he got up from his chair and said a warm hello and extended his hand. The memory is a bit hazy after that but I remember being in a daze for the rest of the day… Happy Birthday Mr Bachchan.
Tum jiyo hazaron Saal !! As my career progressed and I became a household name in the horror genre, it was a great honor to be called the ‘Amitabh Bachchan of Horror Films’, a tag given by the prestigious magazine ‘India Today’.

Now, after a break from acting, I am doing the Tamil film Tamil Mahal in the same horror genre, so it is my comeback. Mahal is directed by award winning director Shri Ponkumaran and produced by Naresh Jain. It has the popular Vedhika and the beautiful Digangana with CS Kishan among a stellar cast. I am looking forward to working with southern producers as everything is now ‘pan India’. 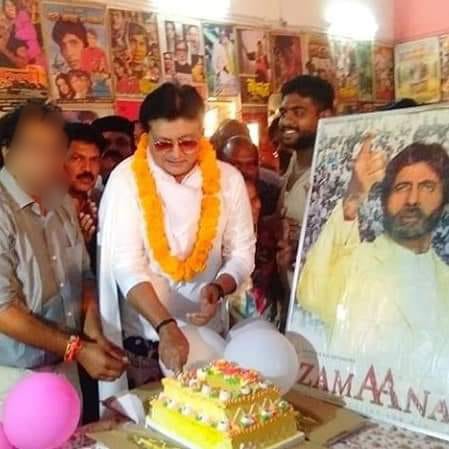 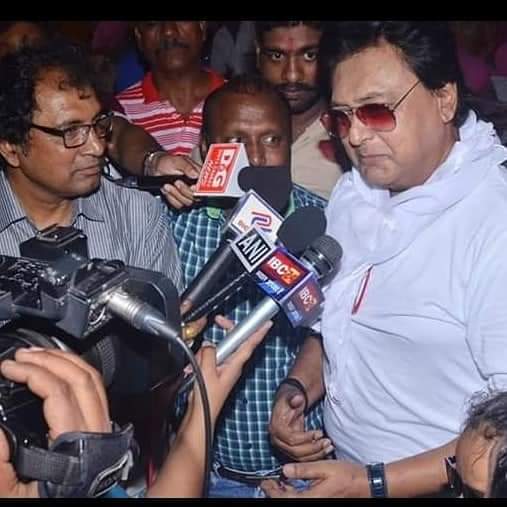