After a standing ovation and an overwhelming response at the Chicago South Asian Film Festival (CSAFF) recently, the Yami Gautam Dhar starrer Lost completed the Atlanta Indian Film Festival. Lost is an emotional social thriller that represents a higher quest, a quest for lost values ​​of empathy and integrity. Inspired by true events, Lost is the story of an intelligent young crime reporter in her relentless search for the truth behind the sudden disappearance of a young theater activist.

After the encouraging response at CSAFF, director Aniruddha Roy Chowdhury is excited to screen his investigative drama thriller at the Atlanta Indian Film Festival. The audience not only praised the amazing performances of the cast and the brilliant storytelling, but also appreciated the themes it touched on, such as strong women, feminism and journalism, etc.

Expressing his excitement, Aniruddha said, “I am really happy with the response ‘LOST’ is getting at various prestigious film festivals around the world. With the kind of recognition and praise the film has received at international film festivals, people’s expectations from the film have multiplied. Yami has fully delivered her character as an inspirational crime reporter. I couldn’t be happier and prouder of the film’s selection as the closing act at the Atlanta Indian Film Festival.” 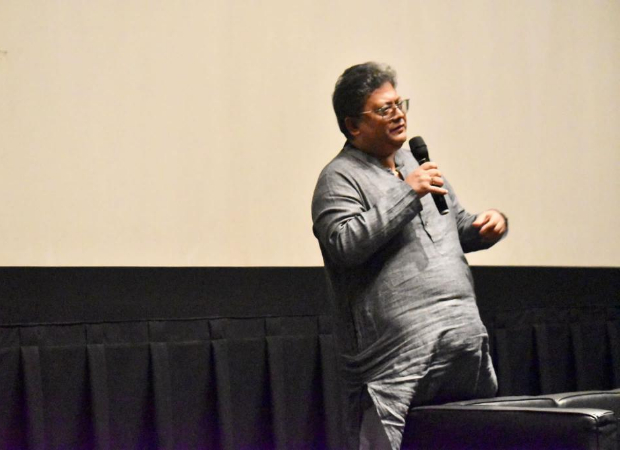 The gripping drama boasts an all-star cast. Along with Yami, the film will feature Pankaj Kapur, Rahul Khanna and a host of younger talents including Neil Bhoopalam, Pia Bajpiee and Tushar Pandey in pivotal roles.

Gerard Butler thanks fans for their support after his latest film