Home » [리뷰] Between humans and robots, the memory device called “After Yang”
Korean

[리뷰] Between humans and robots, the memory device called “After Yang”

There’s also a cool irony, like the scene where a sheep collapses right after a comedic and dynamic family dance scene. The fact that the deep undercurrent of daily life, which seems peaceful and lyrical, also flows with an ominous character, is an important sense that After Yang presents early. It’s also interesting work as a political metaphor for how future society deftly erases dystopian reality. Meanwhile, a robot that long remembers and mourns the humans who lost it often comes up against unique editing techniques. Kogonada’s imagination of the human-machine memory method induces observation and exploration instead of immersion in multiple scenes where the same moment is repeated from different perspectives. The somewhat rough grammar that is possible because the director edited it himself is the sure personality that maintains the afterimage of

“Can I be honest? I’m doing well. Even if there is nothing at the end.

: A Yang Android’s thoughts on Lao Tzu’s saying, “It’s the end for the caterpillar, but the beginning for the butterfly.” 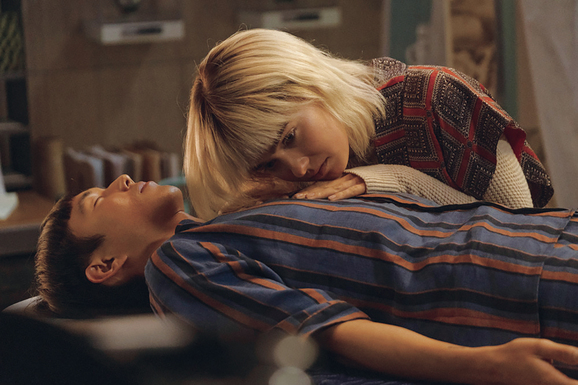 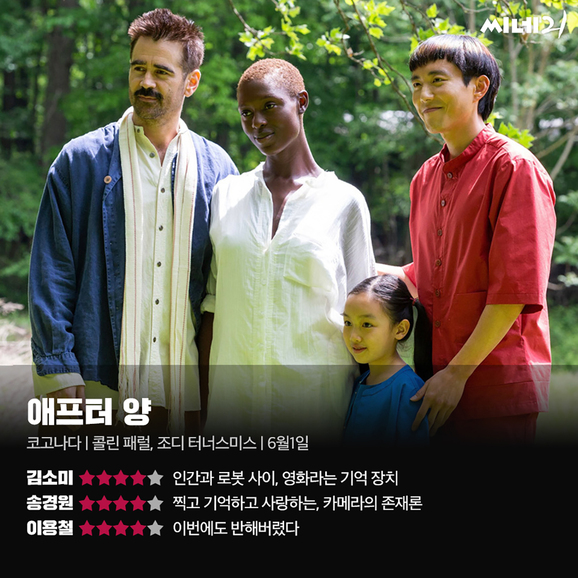