As one of the legendary Japanese horror masterpieces and the film that inspired many domestic thrillers, 4K Remastering is set to release on July 6, Japanese domestic actor Koji Yakusho is attracting new attention.

The 4K remaster, which creates unexpected horror in ordinary life, is scheduled to be released on July 6, and “Yakusho Koji”, who plays the main character, is on again. is a crime thriller with eerie and bizarre depictions of the events surrounding a bizarre serial murder case, and a legendary turn-of-the-century horror masterpiece depicting the psychological showdown between Detective Takabe (Koji Yakusho) and the mysterious character Mamiya (Masato Hagiwara) who are chasing the case. It has been known as a must-watch movie among horror lovers and movie buffs. Director Bong Joon-ho also confessed that he was influenced by the making of, and it became a big topic.

In the film, Yakusho Koji plays the role of detective Takabe, who takes care of his sick wife at home and constantly pursues the criminal. He first met director Kiyoshi Kurosawa in 1997. This was back when he was in his prime playing the role of lowly paid Sugiyama in the film which at the time propelled the movie boom. social dancing in the Japanese archipelago. Director Kiyoshi was surprised when big star Koji Yakusho accepted the offer. However, the two people of the same age became colleagues and best friends thanks to this film, and Koji Yakusho appeared in eight films, including Kiyoshi’s horror films and won the jury prize at the Cannes Film Festival.

Yakusho Koji was not a person who dreamed of becoming an actor from the start. After graduating from high school and working as a civil servant, one day he saw a play by Tatsuya Nakadai and was so impressed that he decided to pursue a career in acting. In 1978, he started performing as a stage actor and gained popularity as Oda Nobunaga in a television drama. The film first appeared in Itami Jujo’s in 1985, and began to stand out playing the yakuza boss, and in 1990 won the Japan Academy Award for Best Actor. 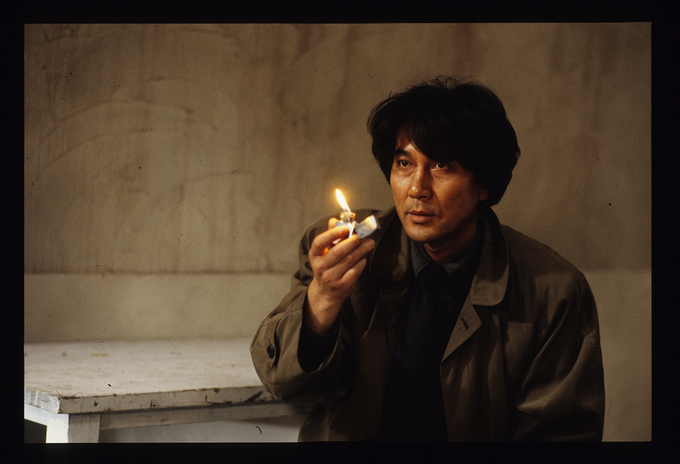 He shot to fame in 1996 and was also well received, winning all the Japanese film awards that year. Released in 1997, the following year it was also a huge success and won the Palme d’Or at the Cannes Film Festival, directed by Shohei Imamura. In 2000, he took on the role of ‘Makoto’, a bus driver victim of a bus hijacking in director Shinji Aoyama’s television series. .

Since the 2000s, he has appeared in eight films directed by Kiyoshi Kurosawa, mostly in his home country, and gained international recognition abroad by appearing in Rob Marshall’s 2005 films Alejandro Gonzalez Inarritu and 2006. Relatively recently, (2017) and (2018) won three Japanese Best Actor Oscars since the 1990 film. In his latest film (2020), he played Mikami, a former yakuza who was released from prison after being served 13 years in prison.

Ben Stokes – “I said if we do the film, I want it all in there