The “declaration of emergency” refers to a state of emergency in which an unconditional landing is declared when an aircraft is faced with a disaster situation because it is no longer possible to operate normally in the commander’s judgment. on board. The air disaster

The completeness of the film should come from the reality of the description of disaster situations. Further, director Han Jae-rim said, “In the scene where the plane was shaking, the camera was rotated 360 degrees, 100 times. Would have been taken. It was a choice for a realistic and tense experience.

Kang-ho Song, who returned as a detective, Jeon Do-yeon, who became minister

Director Han Jae-rim explained the director’s intention, saying, “I wanted to come out of the trauma of a disaster by seeing how many people move with sincerity and save people when a disaster strikes.” The actors digest various characters who struggle in their respective positions.

First of all, actor Song Kang-ho turns into a detective after a long time. During the launch of the 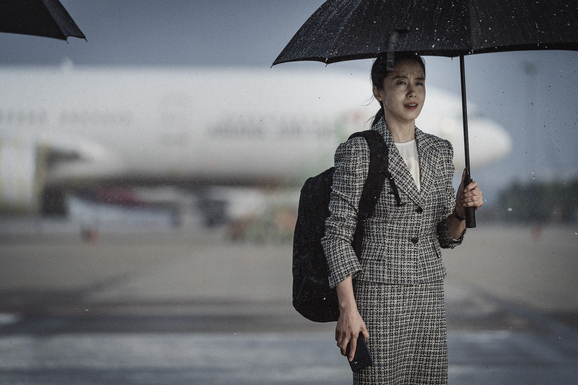 Actress Jeon Do-yeon will play the role of a minister facing an emergency. Director Han Jae-rim said, “I didn’t think it would be very helpful for this film to portray the system that was inconsistent. The person who symbolizes this will be Jeon Do-yeon. Actor Park Hae-jun will play the role of the head of the Blue House Crisis Management Center which will show the country’s response to disasters.In addition, actor Kim Nam-gil as co-pilot, actor Kim So-jin as flight attendant and actor Im Si-wan as a passenger of the plane alone. 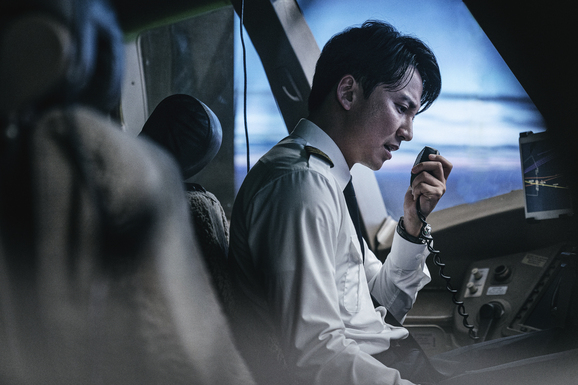